Want to create a good buzz for your brand?  We did it for the British Beekeepers Association (BBKA) and we could do it for your brand too!

For the BBKA we created and launched Adopt a Beehive, to provide a channel for people who want to help honey bees but can’t keep bees themselves.

Supported solely through the power of PR, over 10,000 people  adopted a beehive and the scheme brought the plight of the honey bee, and work of the BBKA, to the attention of millions of people.

To help promote the scheme we created the Honey Survey and National Honey Week, a combination of news platforms which  really hit the media sweet spot.

More than 300 different media channels including The Times, The Telegraph, The Guardian and BBC News reported the BBKA Honey Survey. It was featured on Radio Four Today’s Programme and reported in every national newspaper reaching over 320 million people in these channels alone.

The campaign, which saw sales of Adopt a Beehive jump by 21 per cent year on year, won the Award for Best Media Relations in the Chartered Institute for Public Relations Awards 2018. 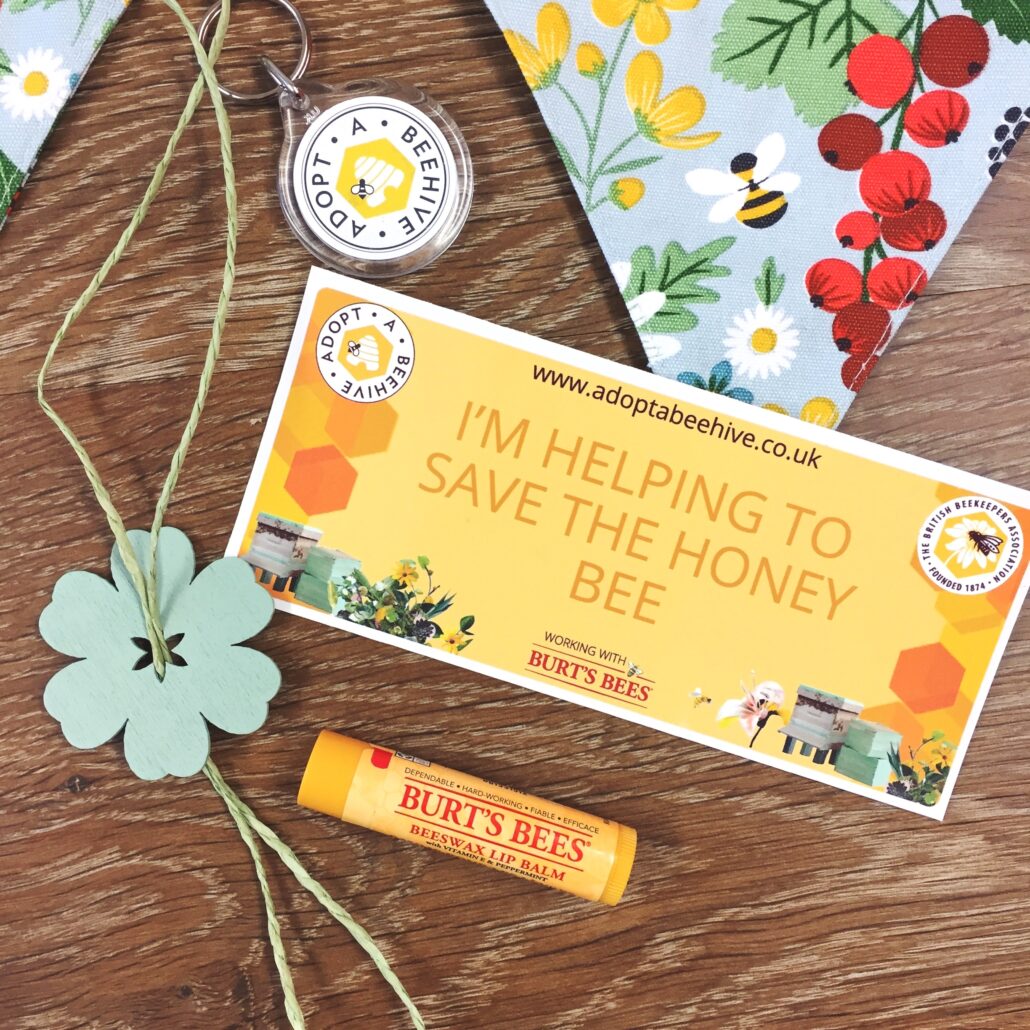 “Fantastic results, achieved through a great and innovative range of tactics and will hopefully have far-reaching consequences for all of us. A worthy winner!”

Stand out from the crowd – Losberger De Boer