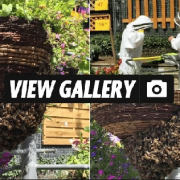 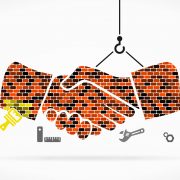 How to get your message across, nowadays - building trust. 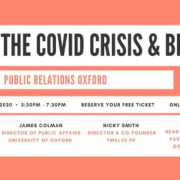 What difference has the covid crisis made to working life in comms? 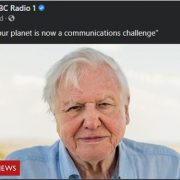 Saving our planet is now a communications challenge

The perfect time for poetry 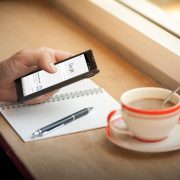 Here’s why, if you want to improve your search rankings you need to use PR

Building brand trust. What is the role of PR?

How to handle a crisis and get a good buzz for your brand
Digital or PR agency?