Across the eight week run up to Metpack 2017, the team’s blog posts achieved over 400 engagements (comments, likes and shares) on Linkedin amongst Tata Steel’s core audience – canmakers.  And as a result of the Linkedin activity, the team were in high demand at Tata Steel’s stand at Metpack with canmakers wishing to explore Protact® for three-piece cans.

The campaign also resulted in widespread coverage across the official Metpack site, visited by some 7,200 industry professionals, and in key trade titles CanTech International, The Canmaker and FMCG News – to name a few. 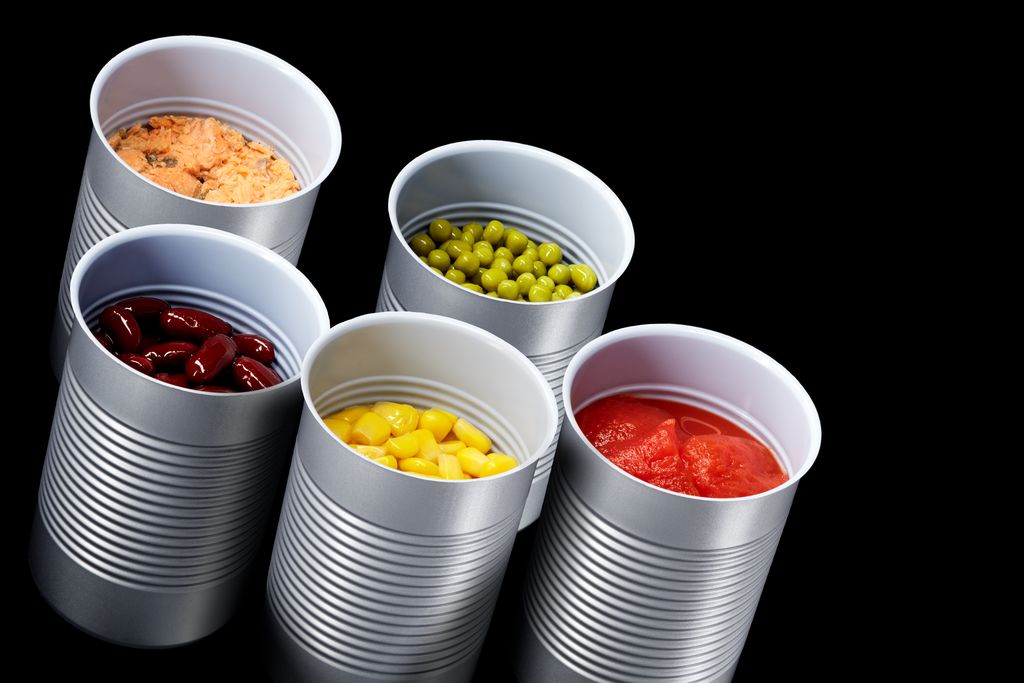 “Twelve’s social media training is excellent. We all enjoyed ourselves, but most importantly came away with the skills we needed. Delivered with a practical, hands-on style the training meant it was actually relatively easy for us to engage in new activities – something which has been very valuable to our busy team.”

How to get your message across, nowadays – building trust.

Stand out from the crowd – Losberger De Boer
Scroll to top